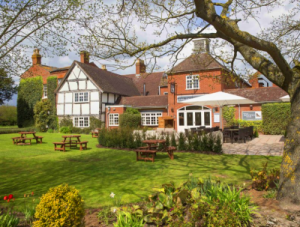 Writing is a solitary process – but you don’t have to do it alone. Tutor led writing retreats and courses give you the chance to share that journey, while at the same time develop your writing skills.

Whether it’s your first short story or your tenth novel, a writing retreat can refresh and inspire.

Choose a residential tutor led retreat – or a day long course, to escape the pressure of everyday life and focus on your writing… END_OF_DOCUMENT_TOKEN_TO_BE_REPLACED 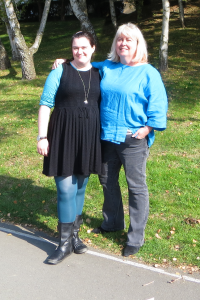 Your tutors are both traditionally published authors… between them they have written eighteen novels, and many more short stories.  They have collected half a dozen writing awards in the UK and the USA, and more than a dozen award shortlistings.

Janet and Alison also write together as Juliet Bell. Juliet has an interest in classic fiction and heroes who are not so heroic. her novels The Heights and The Other Wife were both inspired the the Bronte sisters books.

Janet and Alison are both professional teachers, who love nothing more than helping others to make the same journey they did.

Alison says: ‘Working with new and developing writers is a total joy. There is nothing better than helping a writer resolve a problem they might have been struggling with for weeks.’  Find out more about Alison →

Janet says : ‘People say writing can’t be taught… but I disagree. There are techniques and tools that can be taught.’  Find out more about Janet → 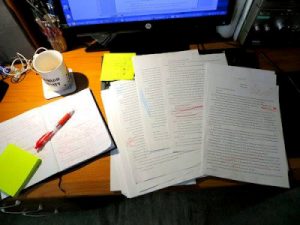 Stuck on a plot point? Is a character misbehaving? Maybe your book heading in the wrong direction. A personal and detailed appraisal by one of our tutors will help you find your way.

Whether your plan is to self-publish or submit to a traditional publisher or agent, a new eye will always help. Have your manuscript appraised by authors who have been successful in today’s competitive market. END_OF_DOCUMENT_TOKEN_TO_BE_REPLACED

For more information about our services, e-mail info@fictiontutors.co.uk